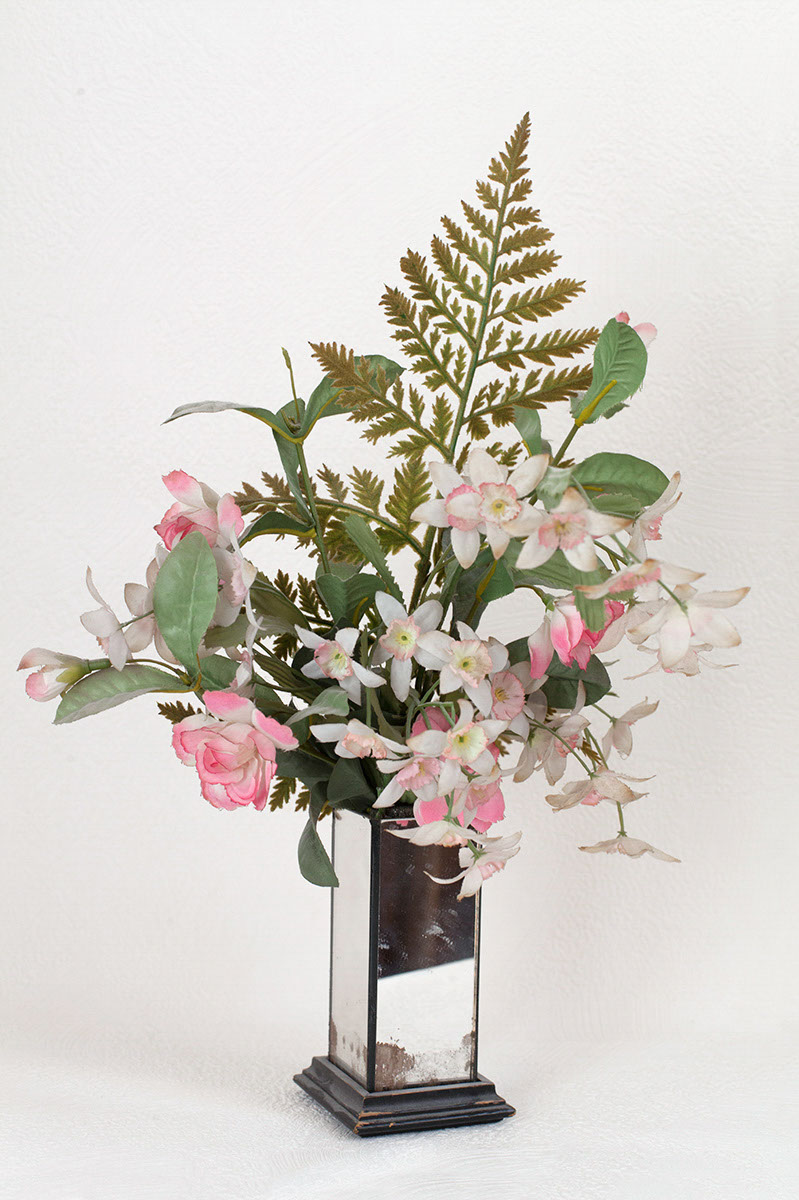 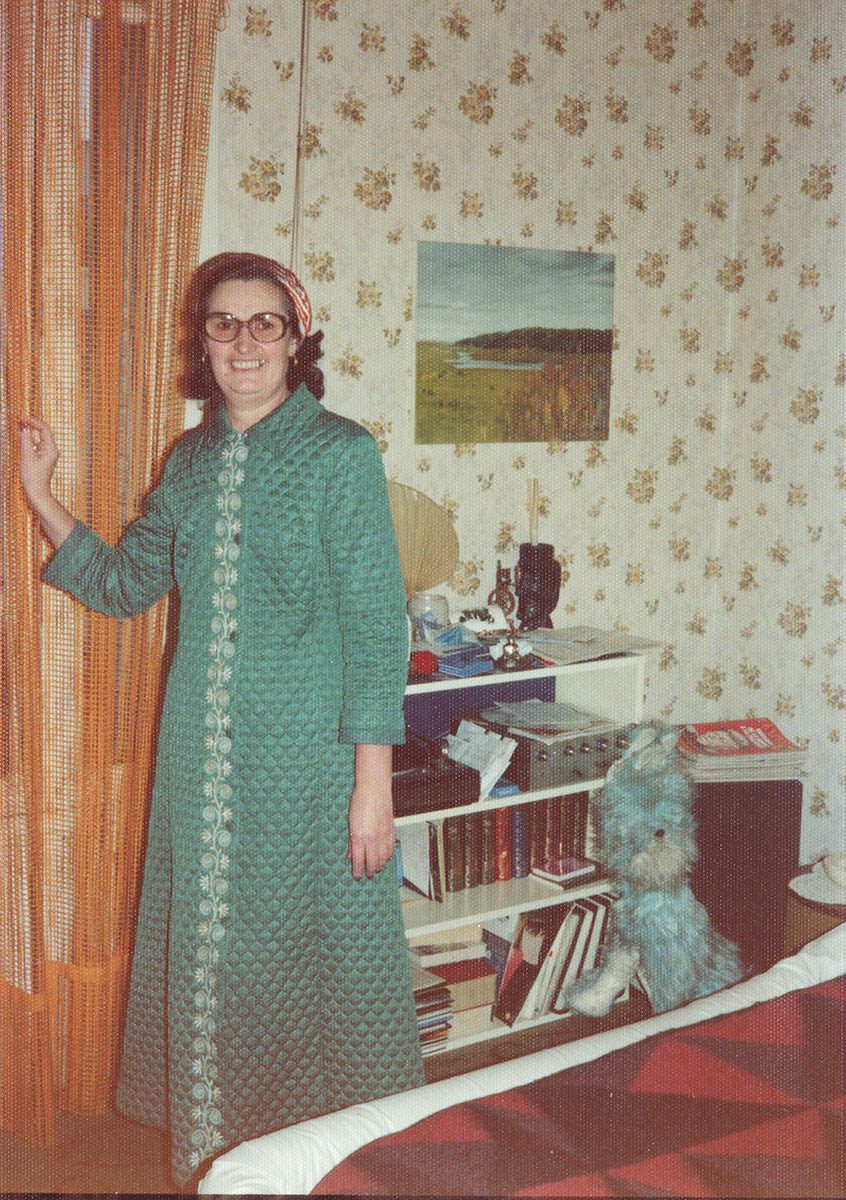 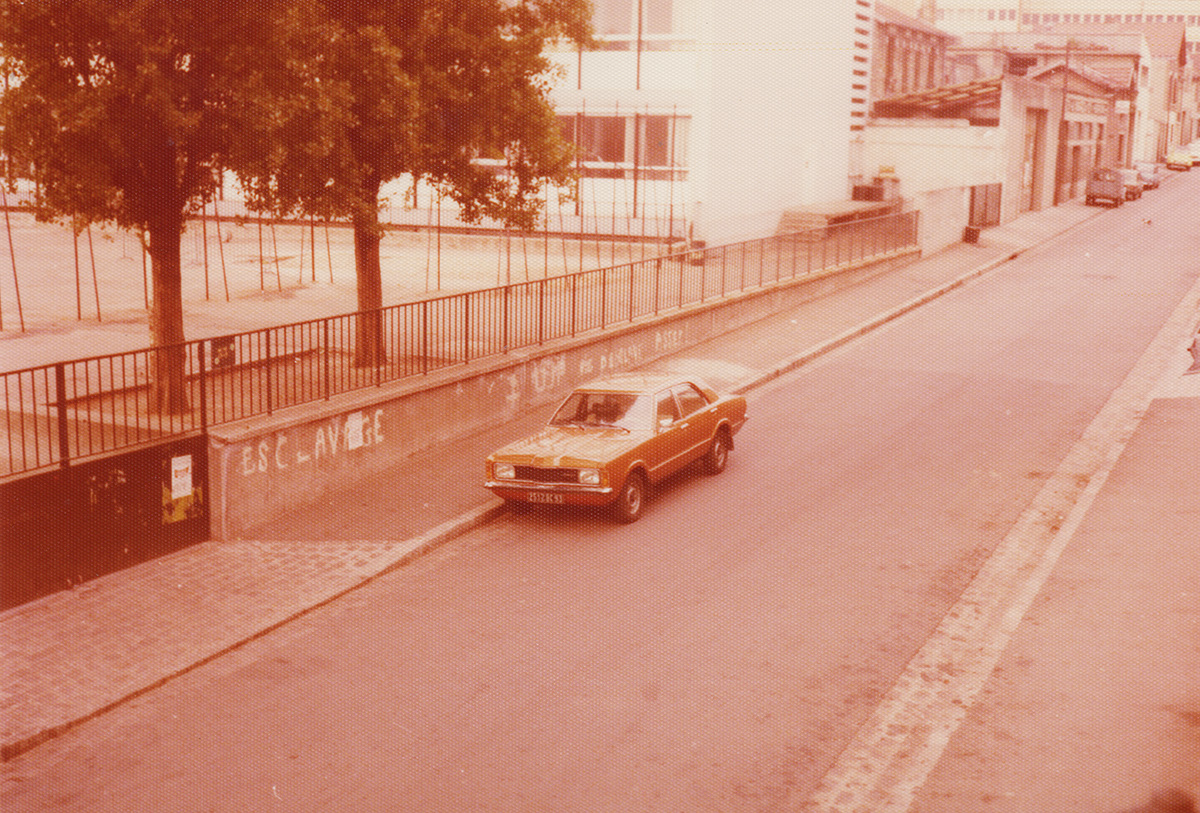 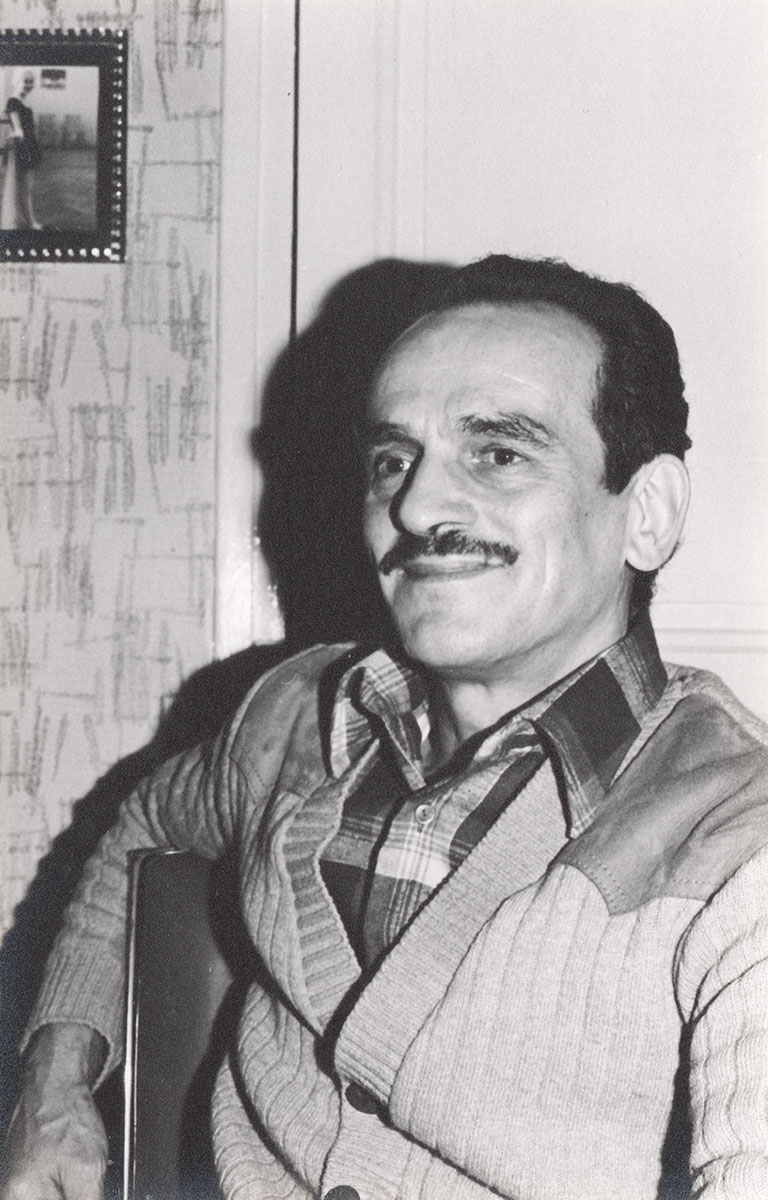 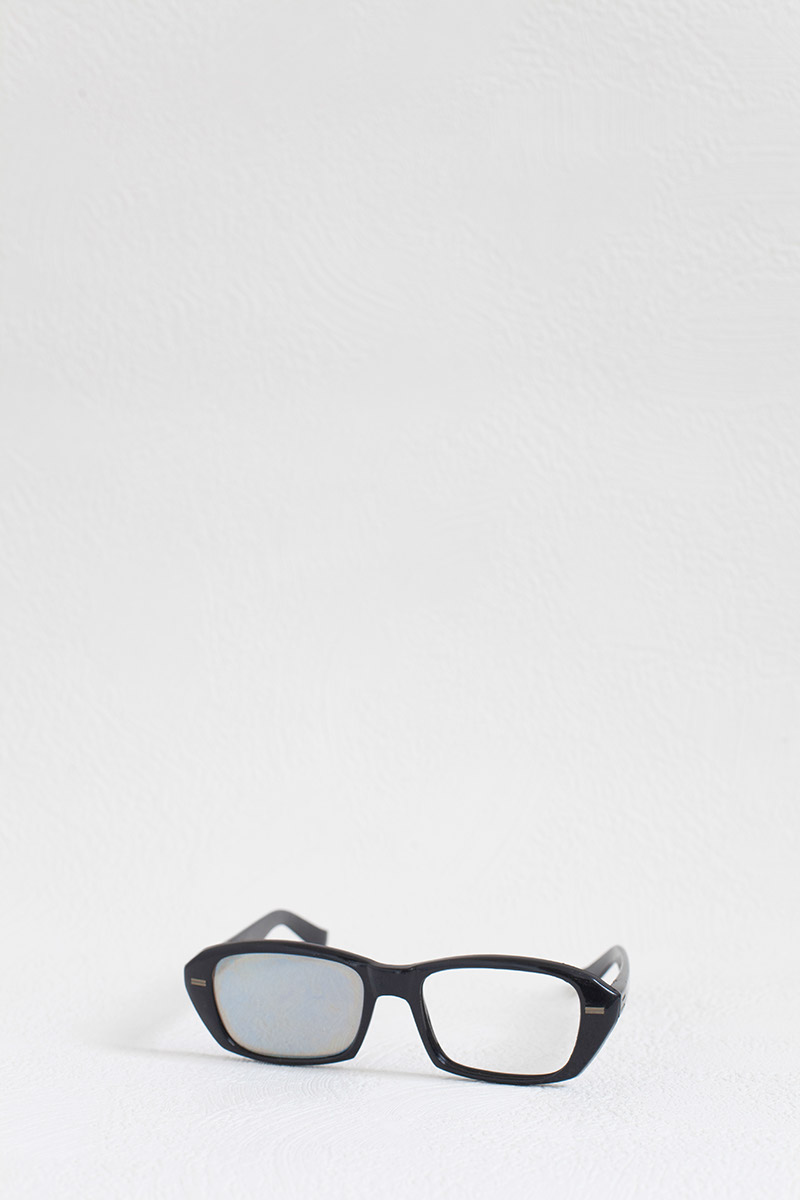 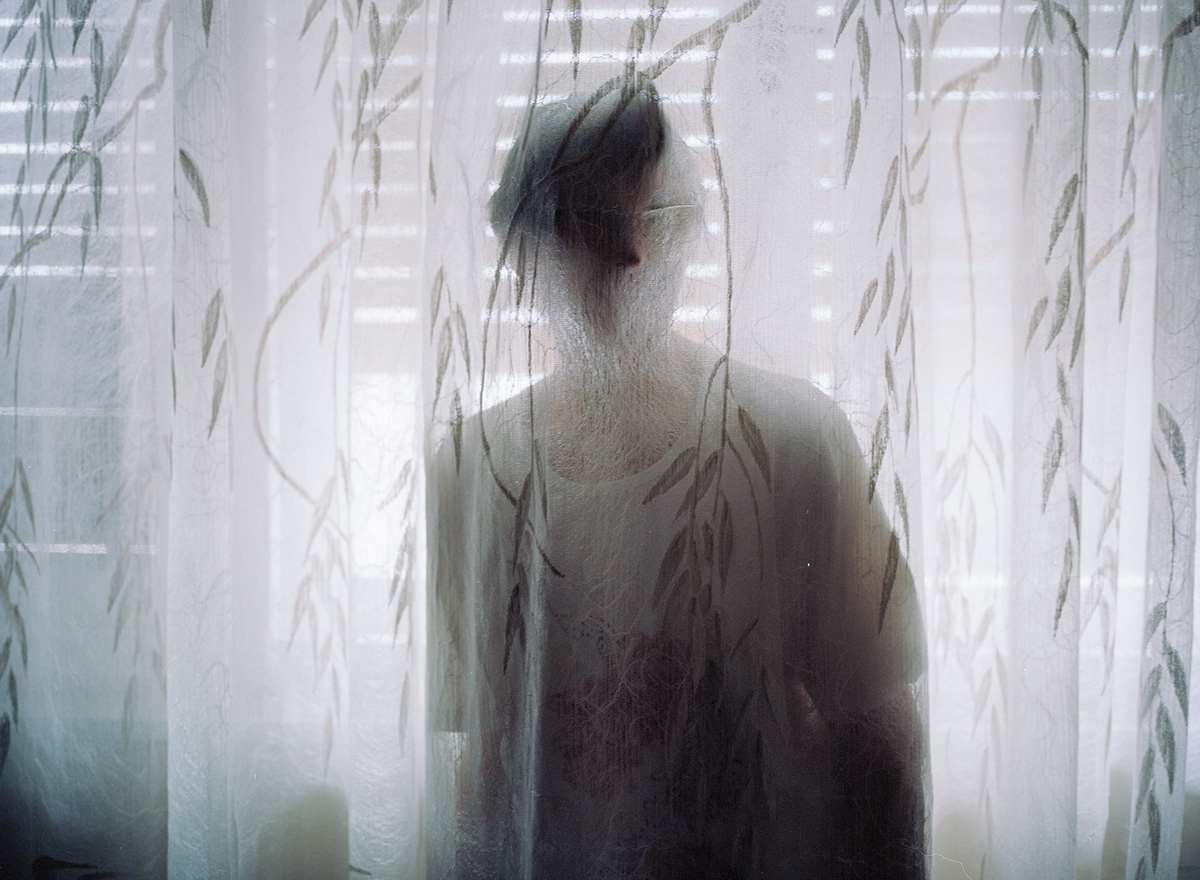 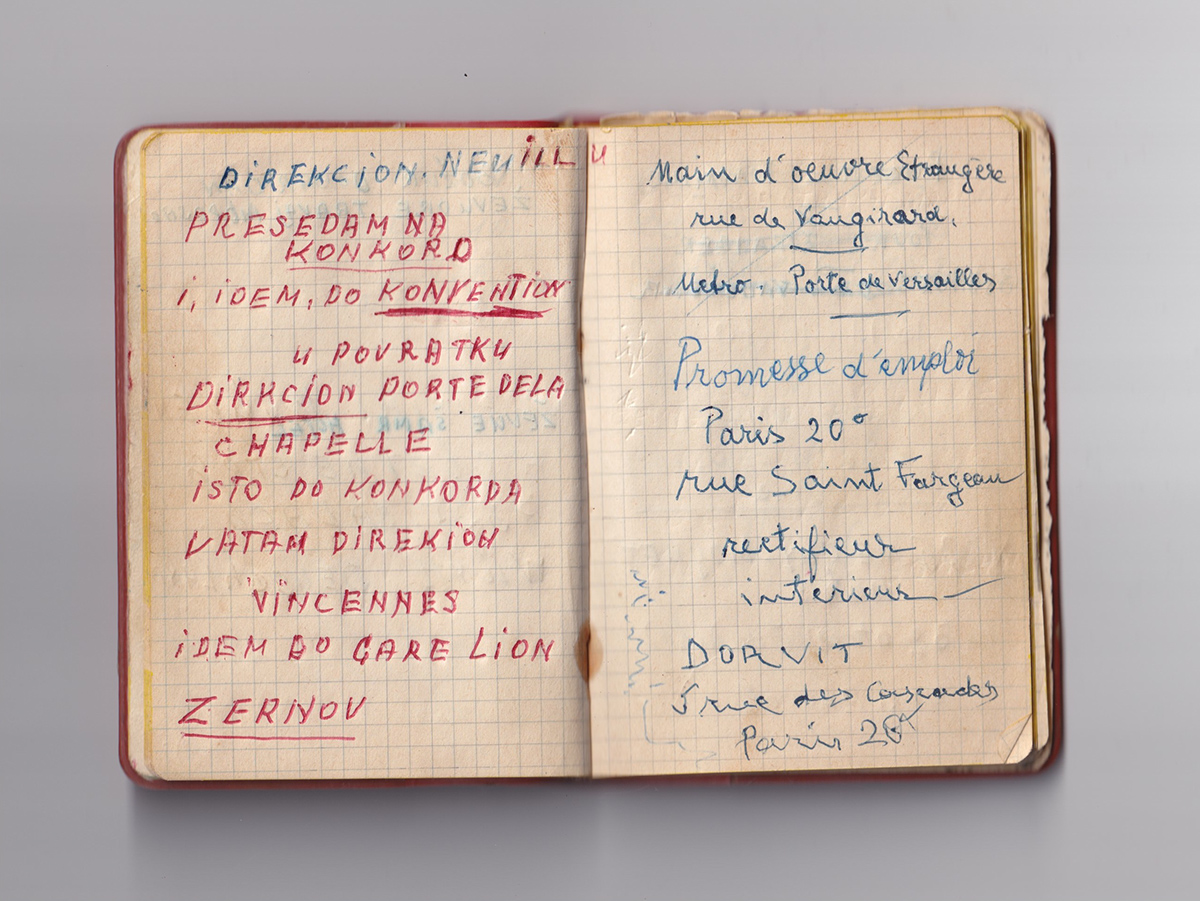 This investigation into my grandparent’s apartment and archives came from my longing to better understand their story. From the journey they undertook from Yugoslavia in the early 60’s to France, Paris, ans its suburbs. A personal story which resonates within a historical and social reality. As temporary workers, my grandparents lived for many years with the illusion of a future return home, which at some point became impossible. From their apartment, behind closed doors, I reinterpret their memories and their archives, illuminating their powerful connection to a country that was to disappear before them. This long term project which combines archival material and new photographs explore the felling of oscillation and interweaving between France and former Yugoslavia. Their home was like their own small country.